John Vento is best known as the front man for the high-energy, rhythm and blues group, The Nied’s Hotel Band (www.niedshotelband.com). NHB is quite a collection of great players that has built a stellar reputation for killer original music and live performances. Away from the band Vento works closely with producer/multi- instrumentalist David Granati in creating more stripped down recordings. ”The Nied’s Hotel Band is like a powerful wall of sound, with two guitars, keys, drums, sax, etc., when I create with David we usually just stick to drums, guitar, bass, and voice, the tunes are stripped back for the most part” says Vento.”

His fans relish his blend of eclectic influences, delivered with raw emotions, which he masterfully shared in his 2019 release, “Love, Lust & Other Wreckage,” an almost all true autobiographical story of his struggles with inter-personal relationships and how they have been affected by his first love, music. John’s story of love, lust, and other wreckage was so artistically crafted that it gained the attention of renowned playwright/lyricist, Amy Hartman. Her rendition of John’s saga has been shared as a stage play featuring music from the album. Check out this video clip from the premier – https://www.youtube.com/watch?v=NXV1vwjXk-E&list=PLeR9KAr6aDocOv4UtlSMVgqF-YdWlnBG-

His current project, “Brick by Brick” is quite a departure from his previous work. Construction of John Vento’s new album began in November of 2020 with the release of the first single, “America (The Saints Come Marching Home)”. Proceeding tracks have been periodically  released (on all digital platforms). Each new song will be accompanied by a video, lyric sheet, and a narrative explaining some of the thought process in writing and recording.

His song “ New Mexico Way”, reached #2 on I Tunes South Africa indie charts, and “Let God Drive” premiered at #1 on Christian radio. Unlike previous albums “Brick by Brick” will not be thematical in anyway, as Vento says, “ I have no idea where this type writing and recording approach will lead us, but it sure will be interesting and fun”. Vento projects that the entire album will be completed by the spring of 2023.

His song “ New Mexico Way”, reached #2 on I Tunes South Africa indie charts, and “Let God Drive” premiered at #1 on Christian radio. Unlike previous albums “Brick by Brick” will not be thematical in anyway, as Vento says, “ I have no idea where this fast paced writing and recording approach will lead, but it sure will be interesting and fun”.

Of course, it’s purely logical that Vento would find a great following in his home town of Pittsburgh, Pa.. His steely resistance to categorization is the very essence and backbone of Pittsburgh. Built by a veritable melting pot of blue-collar workers, the once-gritty city has risen from the slag heap, through the smoke and haze, to become a sparkling, spectacular hub of culture and learning. Yet, it remains true to its deeply-forged identity.

A father of three, Vento is a successful Pittsburgh businessman, and helping to create many small businesses by supporting and mentoring young entrepreneurs, in addition to offering encouragement to new and veteran musicians.

John has created his own venue to accommodate these musicians… Steamworks Creative is a listening room off Route 8 in Hampton Twp., not far from his home, which has just celebrated its third anniversary in allowing musicians to perform acoustically without the noise and general din of many club venues. He and his crew host open stages and artist showcases, which include an autism friendly open mic.

His passion for autism awareness is quite personal. “My godson is on the spectrum, as well as others in our family.” Together with well-known Pittsburgh venue owner and champion of live music, Ron ‘Moondog’ Esser, he co-founded “Band Together Pittsburgh.” We want folks to see how beautiful and talented those on the spectrum really are,” he says. “You would have to come to one of our Autism Friendly Open Mic events to see first-hand what I’m trying to say. It’s amazing on every level.”

“Please don’t give me too much credit. We just create an opportunity where charitable causes can use our performances as a platform for support,” Vento explains. “My inspiration was and is the late great Harry Chapin. He dedicated his life to charitable efforts through his music. He really is my musical hero.”

That’s no surprise to those who know him, as he truly is a humble, loving, and grateful person, who treasures his family and friends. Certainly, that comes across, loud and clear, in his honest, from-the-heart songs; and that, undoubtedly, is another quality which endears him to his fans. As he puts it, “If just one person is touched in some small way by one of our songs, that’s the greatest reward that I could receive.” 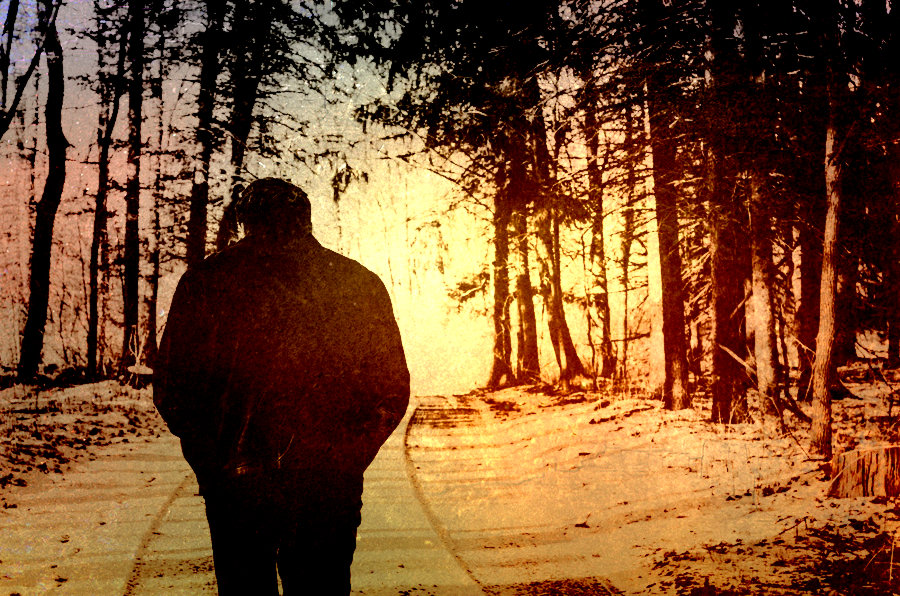